Another week, another week of lock-down. Week 9, it seems. Doesn’t time fly when you are enjoying yourself? It’s been a good week with some lovely sunshine, clear skies, reasonably decent temperatures – what’s not to like? Oh, being able to interact with friends and family would be nice, I guess.

The garden continues to look great, thanks to Ms Playchute’s continuous efforts and hard work – the vegetables are settling in to their home in the vegetable patch and the various shrubs, bushes and flowers are putting on a show. 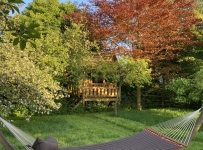 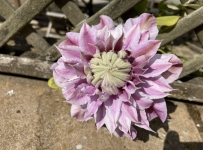 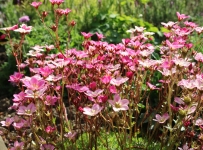 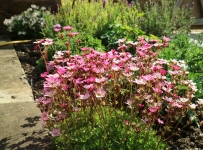 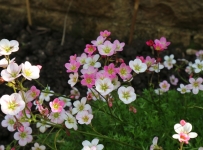 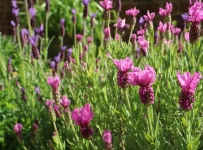 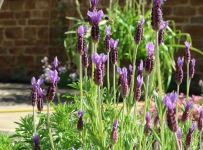 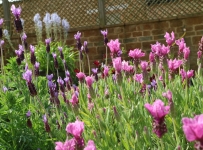 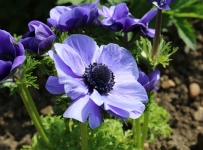 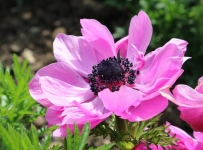 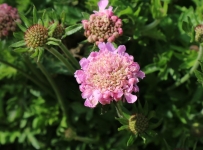 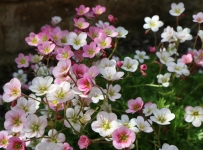 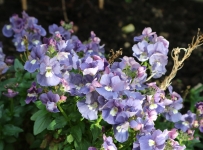 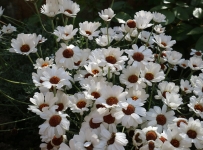 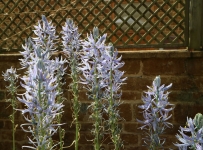 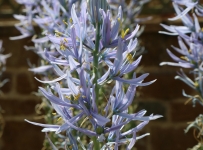 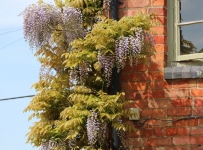 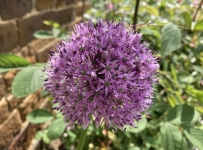 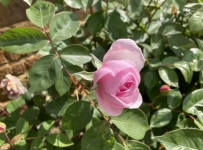 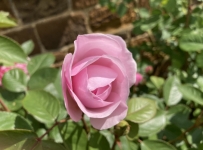 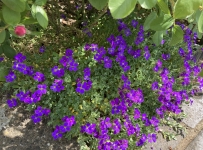 And, speaking of gardening, I am indebted to my good friend Jordan for alerting me to an article in the Guardian highlighting the dangers inherent in such an activity. Brian May, the guitarist for Queen and a keen gardener, is in “relentless pain” after he was taken to hospital following a gardening injury that tore muscles in his buttocks. I knew there was a reason I am less than keen.

The weather has also lent itself to some glorious bike rides – Penny and I are discovering new routes as we’re able to venture out in any direction, even on the “main” roads as there is so little traffic. This week we’ve been a few times down the road to Culworth, along to Sulgrave and then down a lovely quiet road to Helmdon before turning for home by way of Weston. Splendid. 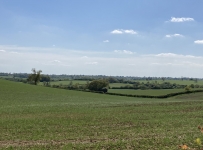 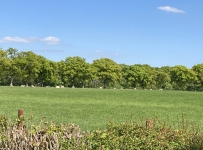 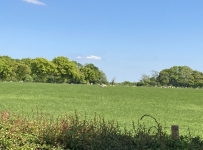 Since the lock down started I’ve managed 155 miles so I’m just outside Milverton near Taunton in Somerset on my virtual Land’s End to John o’ Groats expedition. Still a fair old trek to go!

We continue to be visited by the General but we’ve not seen Mrs P for more than a week now. I’m hoping she’s been sitting on eggs and concentrating on hatching her brood but the more days that go by without a sighting we’re increasingly concerned that the fox may have had her. In the meantime, the General has taken to sitting on the bench half way up the garden and watching us after he’s been down for breakfast. I don’t know what he’s expecting?

I did get a glimpse of the Flower Super Moon on Thursday evening. Looks pretty much like other full moons, if I’m honest. I did get a (half) decent photo this time.

Friday was the 75th anniversary of VE Day and in normal circumstances there would have been a huge, national celebration. Not in these strange times. We did, though, have a responsible, socially distanced village street party which was good fun. It was nice to see so many friends even if at a distance and there was an ample supply of cakes and drink to keep one amused. And, the weather was great!

And Lucy shared some photos of Annabelle preparing for their “vintage” tea.

We had another “appreciation” for those essential workers this week, this time the bin men. Another poster to colour in which Jessie provided for us.

And, on a similar vein, Banksy has produced another drawing, a one metre square framed poster of a young boy playing with his “superheros” which has been given to a hospital in Southampton.

And speaking of “heroes” or Not – congratulations to the UK government. This week we became the European country with the greatest number of deaths from Covid-19. What an achievement! Especially considering that the UK had several weeks to observe what was going on in Italy and then proceeded to do nothing about it. Once they did start getting organised there were some remarkable achievements – they created a new 4000 bed hospital in a (currently) unused conference centre in London. In the end only 40 patients were actually sent there and it is now mothballed (waiting for the spike in infections when the lock-down is lifted, I guess). Why were only 40 patients sent there? Mainly because of a 40,000 shortage of nurses thanks to the Conservative government running down the NHS over the past ten years and their racist determination to send immigrants home.

You seriously could not make this shit up. And while we’re at it, have a look at this Timeline of Failure put together by the Led By Donkeys group. It beggars belief. If this were a doctor or someone similar you would be suing for negligent homicide.