But, of course, we are no longer in lockdown. Hurray! We’re now to be encouraged to go out, drink lots at the pub, eat lots at the restaurants, and spend, spend, spend! Drink and Eat for Britain – now that’s a slogan I could get behind. Shame that they’ve had to reintroduce a lockdown in Leicester as the number of cases has spiked and other cities seem also to be on the brink. This could end up being a relatively short-lived reprieve due to our being led by a relatively short-sighted government.

The routine of our week, at least, has changed. Tuesdays and Thursdays were days when Penelope delivered prescriptions around the village. Now, the surgery is back to normal as far as dispensing medication is concerned and folks are once again requested to visit the medical centre to collect their own medications in person. So now our Tuesdays and Thursdays are just like every other day of the week! How will we ever distinguish one day from another?

Nearly two years ago our village pub closed after having been open for just over a year. Since then our friends and neighbours at our end of the village have organised a “Not a Pub Night” every so often. We’ve met in people’s homes about once a month or so for a bit of a get together, a few drinks and social chit-chat. We had every intention of holding one in our home but the building work precluded that and then, just when we were about to do so, lockdown put paid to that idea. Since restrictions have started easing folks have been hosting them in their back gardens and this past Saturday we finally got to host one of our own. 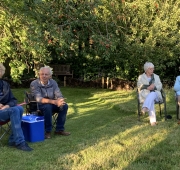 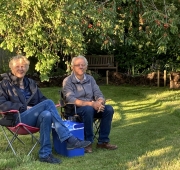 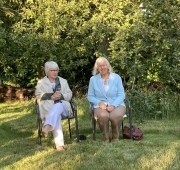 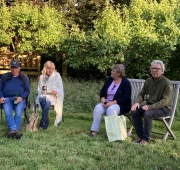 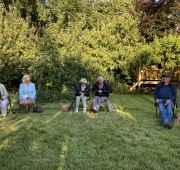 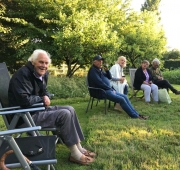 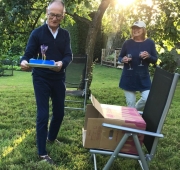 To be honest, it didn’t require much hosting – everyone had to bring their own drink and nibbles and we all sat at a distance from one another up in the orchard. The weather had been somewhat inclement through the day but the evening was rain-free if somewhat fresh and breezy. In any event, it’s always nice to see folks and to catch up with everyone. Coincidentally, it was also Roger, our next door neighbour’s, 80th birthday so naturally Ms Playchute baked him a cake!

Having not had occasion to use our calendar/diary for months, we’ve actually had to start consulting it again and even enter the occasional outing. On Tuesday we are venturing out to visit with our friends Dave & Sue and Sue & Stuart at Dave and Sue’s new home near Cirencester. They moved just before Christmas and were just about ready for our first visit when lockdown was introduced. So, we’ve been looking forward to this outing for some time.

Then, next week on Tuesday we are off on a Garden Club outing to Admington Hall Gardens near Shipston. It’s a private visit so only about 25 members of the Garden Club and we all have to make our own way there in our own cars. Obviously we will have to maintain our social/physical distancing but it will be nice to be able to visit a garden once again. The virtual garden tours have been grand but they’re not quite the real thing.

Then, even more exciting – we have booked ourselves a short break in a National Trust cottage in Yorkshire for four days next week. That is, provided, all the relaxing of the lockdown that Boris has announced doesn’t result in too great a spike. Very exciting!

Our cultural highlight this week was an adaptation of Sebastian Faulks’ novel Birdsong put together by the Original Theatre Company Online. It was amazing but sadly it was only available for two days last week and only available in the UK. So, unless it’s repeated at some point you won’t be able to catch it which is a shame

First of all, Birdsong is a great novel about World War I and its effects on the novel’s protagonist, Stephen Wraysford. It’s about the futility of war and the senseless slaughter of brave men led by donkeys.

What makes this adaptation particularly astonishing, however, is that it was produced in a socially distanced manner. The actors had to do everything themselves, serving as their own lighting operators, sound assistants, and hair and make-up artists working around new-born children and roadworks outside their windows. They couldn’t even look each other in the eye while filming. Instead, they were staring at their own faces on their phone or a concealed laptop which was relaying their scene partners’ lines. At first this Zoom-like presentation jarred somewhat but as the play progressed it barely seemed noticeable and the performances were astonishing.

The appropriate combination of rain and sun in the spring has resulted in a bumper cherry crop this year. Normally, just as they begin to ripen, the birds descend and strip the tree bare. This year though there are so many that there’s even enough for us to pick a few – clearly there are only so many cherries a bird can eat.

Someone shared the following on Facebook – sorry I can’t remember who. 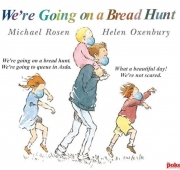 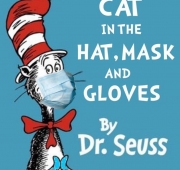 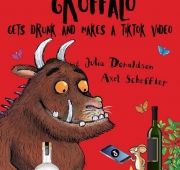 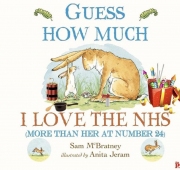 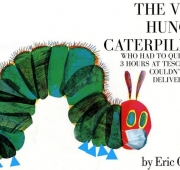 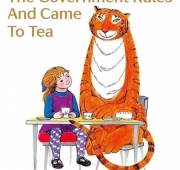 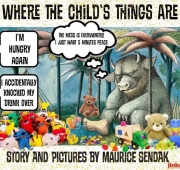 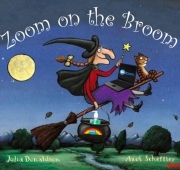 The Washington Post had a mention of the excellent data site relating to the coronavirus from Johns Hopkins University. Thanks to our “world-beating” Trace and Track app which has disappeared without Trace, and our “world-beating” Trace and Track system which so far is managing to track about 25% of those it traces and even then only after about a week’s delay, it is reassuring to see that the UK is still “world-beating” in one aspect – deaths from the pandemic per population. (Data correct as of 2 July).

There’s still time for the US and other countries to overtake the UK but it’s good to see our government’s achievements leading the field.

This cartoon made me chuckle – much the way I feel when I catch a glimpse of myself in the mirror.

And finally, on one of the more blisteringly hot days last week we managed to grab a few moments in the hammock, Pimms in hand.